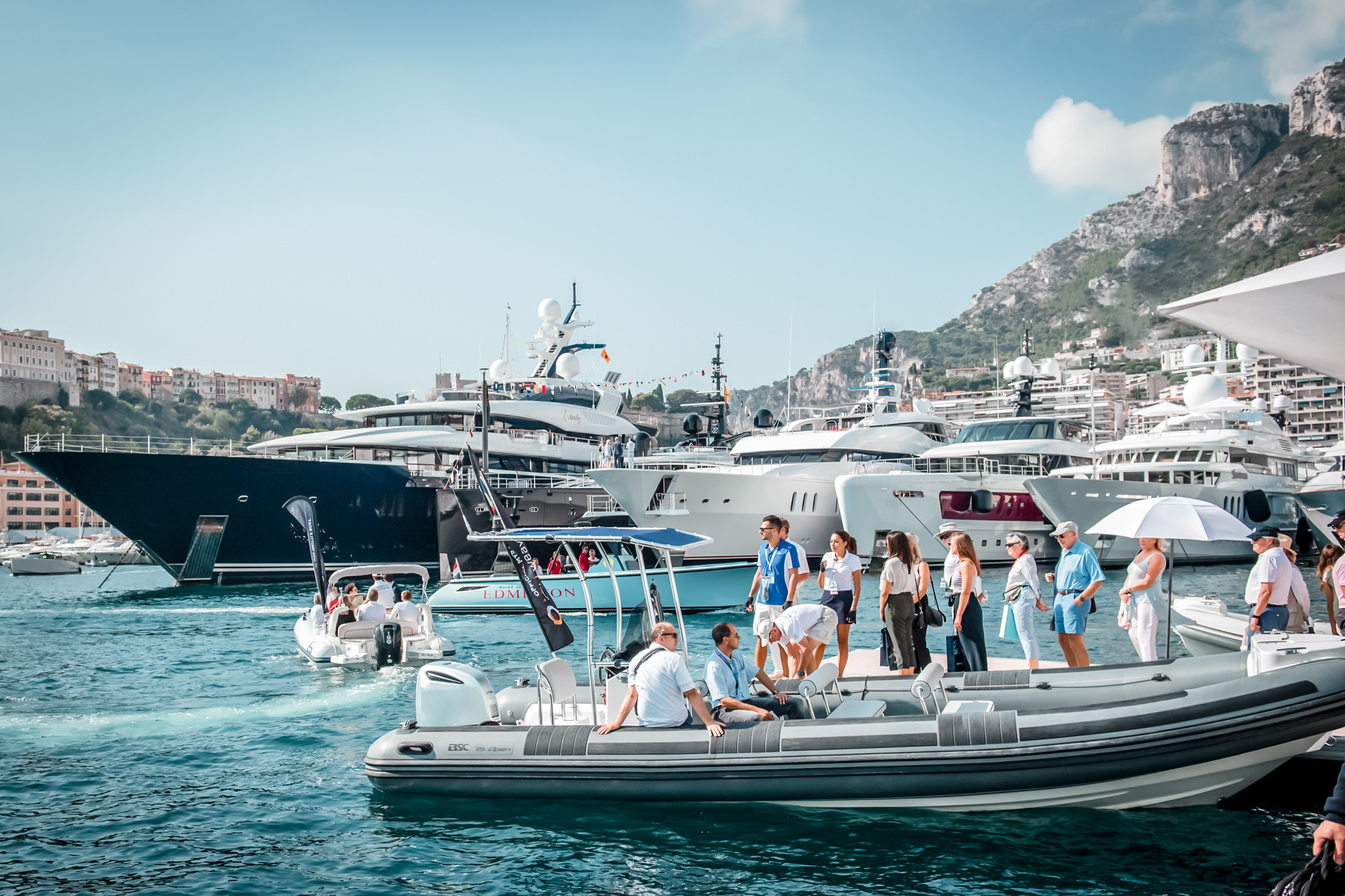 What is the VAT treatment of the sale of a yacht?

Primarily it would be pertinent to assess whether the transaction falls within the scope of VAT, meaning that it is effectively supplied by a taxable person acting in the normal course of his business, takes place in the Community and a consideration is received in return for the supply rendered. Once falling within the scope of VAT the transaction should be analysed using the methodical approach.

Does the VAT treatment change if the yacht is sold second-hand?

Yes. In principle where a yacht is sold second-hand by a taxable person who had a right to deduct input VAT upon its acquisition then VAT must be charged on the current value of the yacht. On the other hand, where the sale of a second-hand yacht is being made by a person or entity that had no right to deduct the input VAT upon its acquisition, the transaction shall fall outside scope of EU VAT and hence no VAT is chargeable. Another, however improbable, scenario would be the transfer of a yacht made by a second-hand dealer, in which case the VAT would be charged only on the profit registered by the second-hand dealer.

Does the VAT treatment differ where the yacht is supplied in the EU or outside the EU?

Yes, definitely. Where a yacht is purchased outside the EU territorial waters, what is commonly referred to as “a sale on the high seas”, its entry into a Member State of the EU would be treated as an importation, with VAT to be paid to the Customs authority of the Member State in which the importation takes place, for the yacht to be released into free circulation. This, unless the payment of the import VAT is authorised to be deferred by the tax authority, generally in a situation where the yacht will be used to carry out commercial chartering operations that are subject to VAT.

May the VAT chargeable on importation be deferred and what does that mean?

In principle, the importation of a yacht is taxable with the importer required to pay VAT to the Customs authorities in order for the yacht to be released for free circulation within the EU. However, at the discretion of the Commissioner for Revenue, the payment of VAT upon the importation of a yacht taking place in Malta can be deferred. In other words, the VAT is not paid as it is considered to have been deferred to the VAT return.

What are the conditions which would allow for a VAT deferment at importation in Malta? Is a bank guarantee always required?

In practice, to be considered for deferment the importation has to be carried out by a taxable person registered for VAT purposes in Malta who must show to the satisfaction of the Office of the Commissioner for Revenue that he will be using the imported yacht to carry out commercial chartering operations. Currently, Malta incorporated companies are not required to set up a bank guarantee, but foreign incorporated companies are required to set up a bank guarantee calculated at 0.75% of the import value of the yacht capped up to EUR 1 million.

What is meant when a yacht has a “VAT paid” status?

“VAT paid” status means that the VAT due on the yacht had been accounted for and paid to the Tax authority without the possibility of it being recovered or refunded. A Customs import payment receipt, an invoice or fiscal receipt issued by the seller (a taxable person), or a certificate issued by the Office of the Commissioner all bear testimony to the “VAT paid” status of a yacht and may become useful when the yacht enters the territory of another Member State and the VAT status of the yacht needs to be shown.

Can a yacht forfeit its “VAT paid” status?

In addition to serving as evidence that the VAT had been paid, the “VAT paid” status implies that the yacht is in free circulation within the territory of the EU Community, meaning that it can cross and enter the territorial waters of the respective Member States without being subjected to further Customs formalities, such as those at importation. The VAT paid and free circulation status are not perpetual and can be forfeited if the yacht leaves the territory of the EU and is then re-imported by a person other than the one who had exported it or where the yacht is taken out of the territory of the EU and re-enters into the EU beyond a period of thirty-six months even though it is imported by the same person who had exported it.

How is yacht chartering treated for VAT purposes?

In principle yacht chartering is treated as a taxable supply. An exemption technically applies where a yacht is chartered to another taxable person who would be using the yacht to himself carry out commercial chartering operations. As a matter of fact, the European Court of Justice in the Bacino case had ruled that this exemption shall not apply  to services consisting of making a vessel available, for reward, with a crew, to natural persons for purposes of leisure travel on the high seas.

Are there any practical arrangements for the acquisition of yachts in Malta?

Yes, there are two, one being the Malta yacht leasing arrangements, that is based on the concept of “use and enjoyment” clause in the VAT Directive and which provides for the taxation of only that portion of the lease where the yacht is used and enjoyed within EU territorial waters. Conversely the use outside EU territorial waters is not taxed. The calculation of the taxable/exempt portions has to be made by the lessor on the basis of documentary and technological data of the yacht’s time spent within or outside the territory of the EU. The other practical arrangement, which is supported by a European Court of Justice decision in the Weald Leasing case, entails the long-term leasing of the yacht to the UBO. The lessor would be a company set up by a UBO with the UBO financing the purchase of the yacht by the company with the loan being set-off against the monthly instalments due by the UBO for the leasing of the yacht. The structure has the benefit of extending the payment of VAT relating to the yacht over a long period of time rather than having to pay the VAT at one go, as would have happened had the yacht been purchased outside of this arrangement under the normal VAT rules.

Meet us at the Monaco Yacht Show from the 27th to 29th September.

Book a meeting with us here 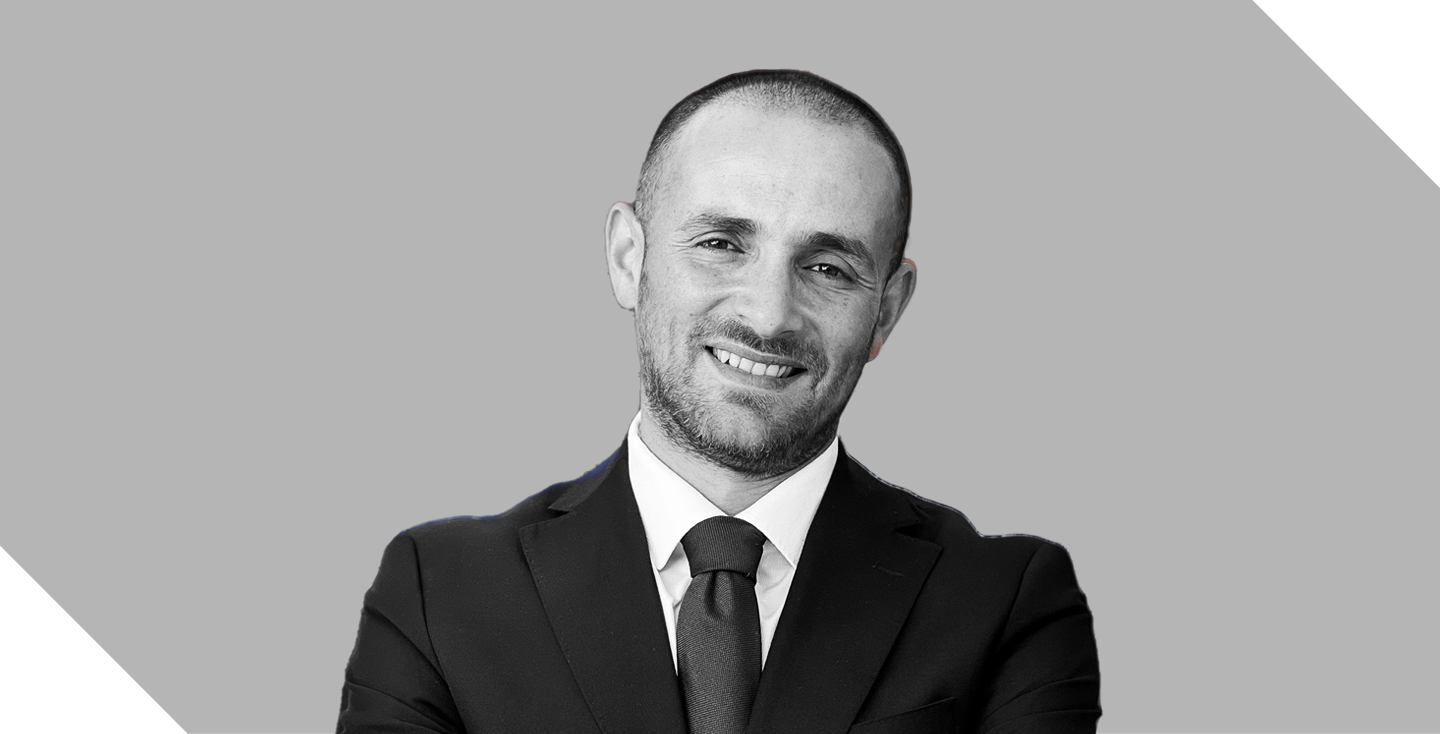 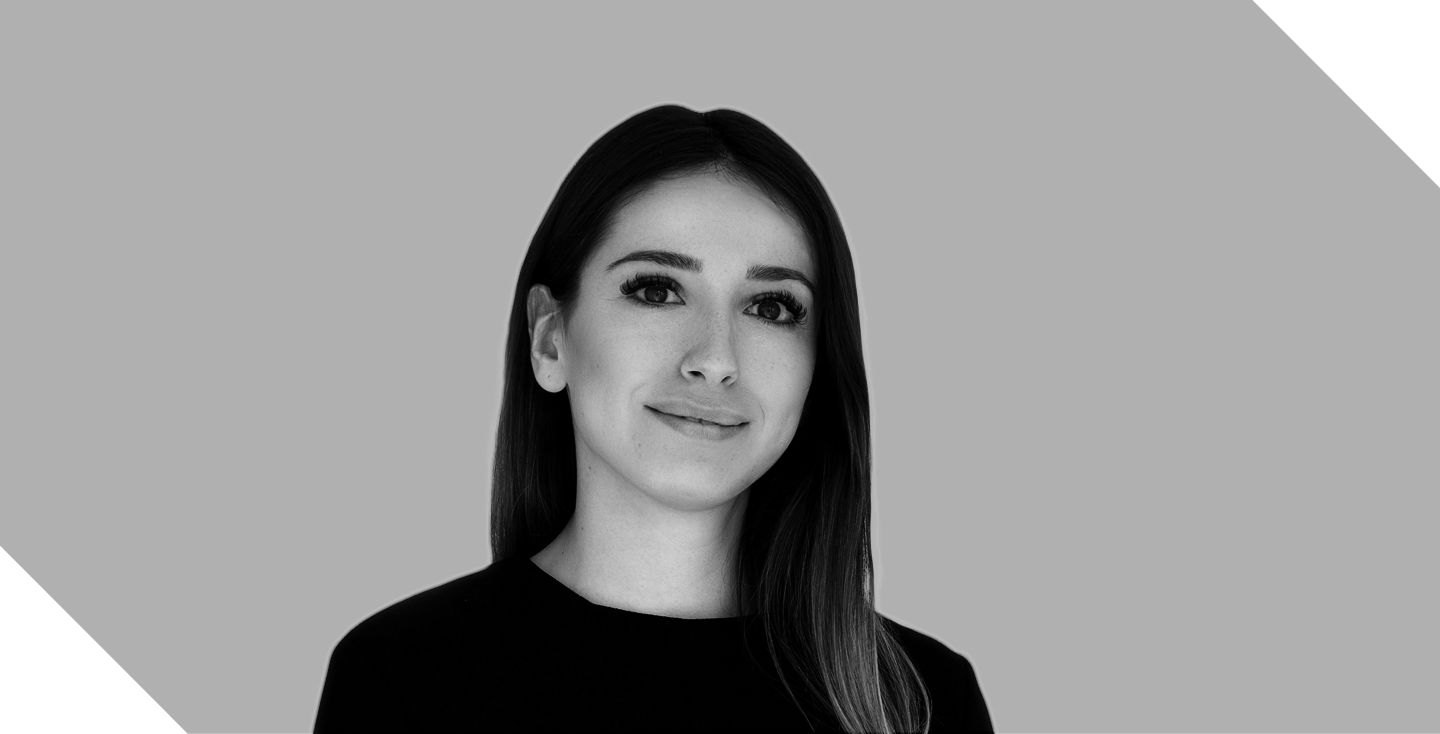