We are specialised in Corporate & Personal Taxation

Zampa Debattista provides its clients with a wide array of corporate and direct taxation services, ensuring efficiency and adherence to the local legislation.

Our specialised corporate and direct tax team is composed of a number of professionals who have vast experience in both domestic and cross-border tax-related matters.

Tell us your needs

What is the corporate tax rate if I register a company in Malta?

Companies registered in Malta which are effectively managed and controlled therein are considered to be resident and domiciled in Malta and thus are subject to income tax in Malta on a worldwide basis at the standard corporate tax rate of 35%.

Malta operates a full imputation system of taxation where, upon a dividend distribution, the immediate shareholders receive a full credit of the tax paid on the distributable profits at the level of the distributing company.

The full imputation system mentioned above, is accompanied by the tax refund mechanism, in respect of which following a distribution of profits in favour of the shareholders, the same they are entitled to claim a refund of the Malta tax which was paid at the level of the distributing company. The nature and source of the income should be taken into consideration to determine the amount of refund which the shareholder can claim. The tax refund system can reduce the effective tax rate from 35% to 5%, in some cases even lower.

The different types of refunds are highlighted hereunder:

How can I calculate my taxes as an individual resident in Malta?

Malta claims taxing rights on individuals based on their residence, domicile and source of income. Individuals who are ordinarily resident and domiciled in Malta are taxed on their worldwide income being on all income and capital gains arising in Malta or not. On the other hand, individuals who are resident but not domiciled in Malta are taxable on their income and capital gains arising in Malta and on any foreign income arising outside of Malta that is remitted to Malta.

In accordance with article 56 of the Income Tax Act (ITA), individuals resident but not domiciled in Malta have their income taxed in Malta on the basis of progressive rates, which rates vary from zero percent (0%) to a maximum of thirty five percent (35%), depending on their chargeable income and whether the individual is eligible to apply the single, parent or married rates (Refer to Annex 1). Moreover, since Malta has over seventy double tax treaties in force, individuals who take up residence in Malta will retain the right to request a claim for relief of double taxation in line with article 74 of the ITA.

Send us your queries

In principle, every individual who is deemed as a tax return filer and has income… 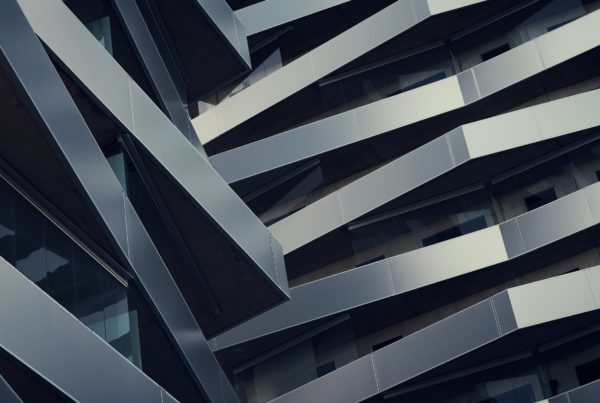 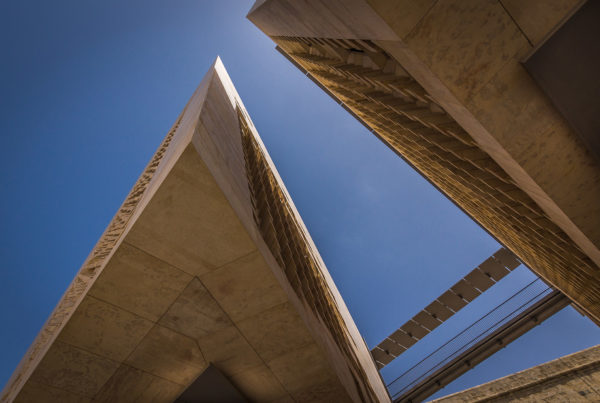