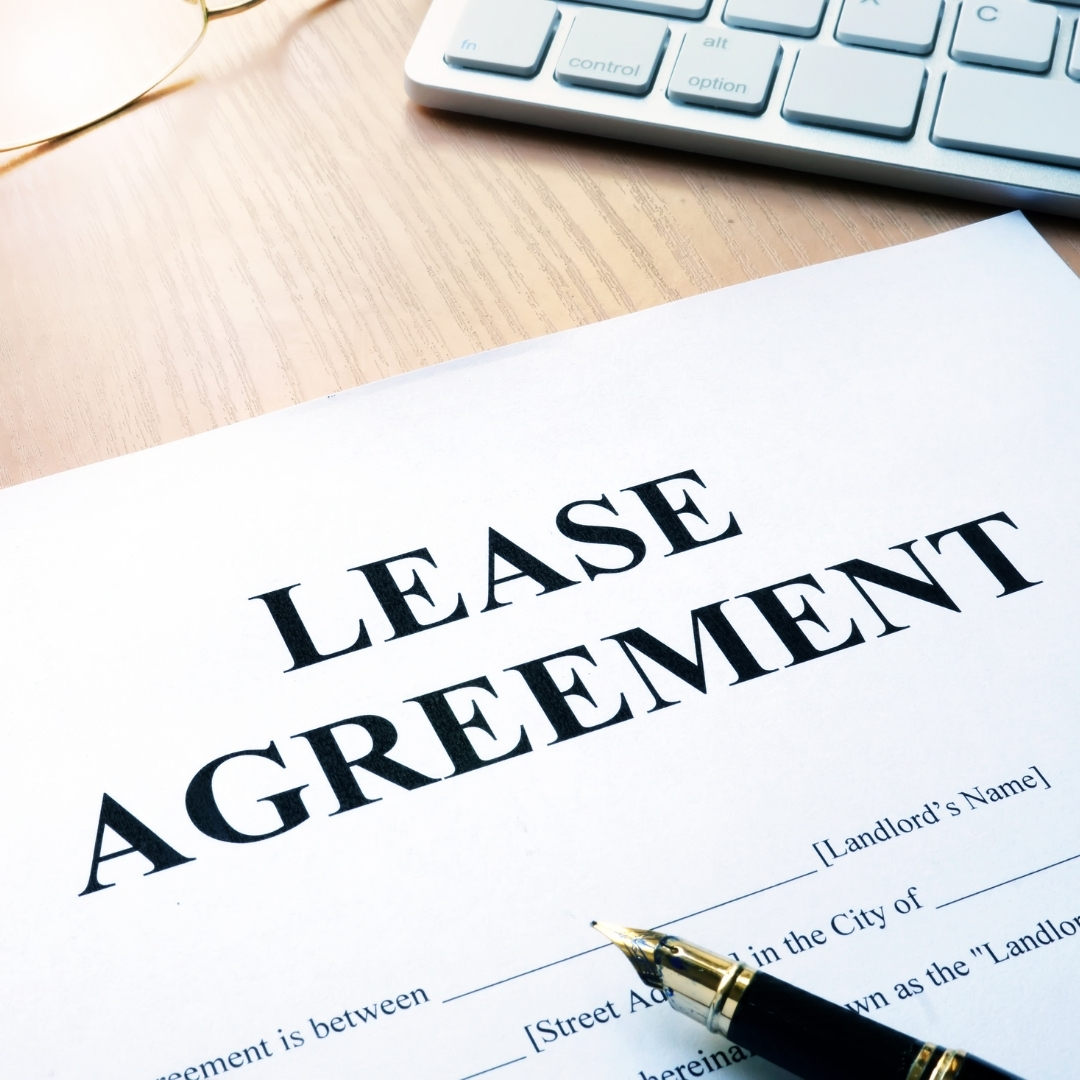 By Anton Levytsky30th March 2021No Comments

IFRS 16 ‘Leases’ replaces IAS 17 ‘Leases’ as from 1 January 2019, with some important changes in the accounting by lessees. Under IAS 17, lessees distinguished between operating and finance leases, and capitalised only finance leases. Under IFRS 16, lessees must capitalise all leases, and is exempt from doing so only for short-term or low-value leases.

Lessor accounting is broadly unchanged, and a distinction between operating and finance leases is still needed.

Lessee Accounting: Changes Based On A Clause In The Original Contract

A reassessment is necessary when the change is based on a clause in the original contract.

Let’s say the contract states that annual rental payments amount to €10,000 fixed plus an amount based on an inflation index. In this case, at the commencement date of the lease agreement, it is almost impossible to predict what all the payments over the lifetime of the lease will be.

Thus, every time that a change in payments occurs based on the reference to the index, the lease liability is reassessed and remeasured.

Increases in payments that are stated in the contract and can be calculated at inception (such as a clause stating a 5% increase every three years) do not require this remeasurement in spite of the variability in payments, since the payments are all known beforehand.

Another type of change based on a clause in the original contract is when lease payments are variable and separate from the lease liability measurement (for instance, when the lessee pays a percentage of annual sales made to the lessor). This type of variability is booked in profit and loss in the same period in which the sales were made, and is technically not a reassessment.

Lessee Accounting: Changes Based On A Renegotiation Of Original Terms

IFRS 16 provides for lease modifications which differ from reassessments. These cater for situations in which the parties decide to renegotiate the terms after inception of the contract. Common types of modifications that could occur in the context of an original lease of two offices (ground floor and first floor) for a fixed 5-year term with a payment of €30,000 per annum include:

The accounting treatment of the above situations varies.

Under IFRS 16, situation 1 is accounted for as a separate lease agreement.

Situation 3 is an increase in the scope of the lease. The lease liability is remeasured and a corresponding adjustment to the right-of-use asset is made.

Situations 2 and 4 are considered are decreases in the scope of the lease. They require a three-step process:

Situations 5, 6 and 7 are changes in lease payments (and technically, they are not changes in the scope of the lease). They are treated similarly to increases in the scope of leases. However, the IASB has issued an important relaxation for certain COVID-19-Related Rent Concessions.

Modifications of operating leases are straightforward. In fact, the treatment is the same as a new lease.

Finance lease modifications can be treated as separate leases only if they are similar to situation 1 in the lessee section above (that is, assets increase with a commensurate adjustment to the consideration).

In other cases, the following question needs to be answered: if the modification was in place from day 1, would the lease have been classified as an operating lease instead?

If the answer is no, meaning that the application of the modification to day 1 would have still resulted in the lease being classified as a finance lease, the lessor applies the requirements of modifications of financial instruments.

Changes in lease contracts can be challenging to account for correctly. For instance:

For any assistance required in relation to lease accounting, please don’t hesitate to contact our helpdesk.