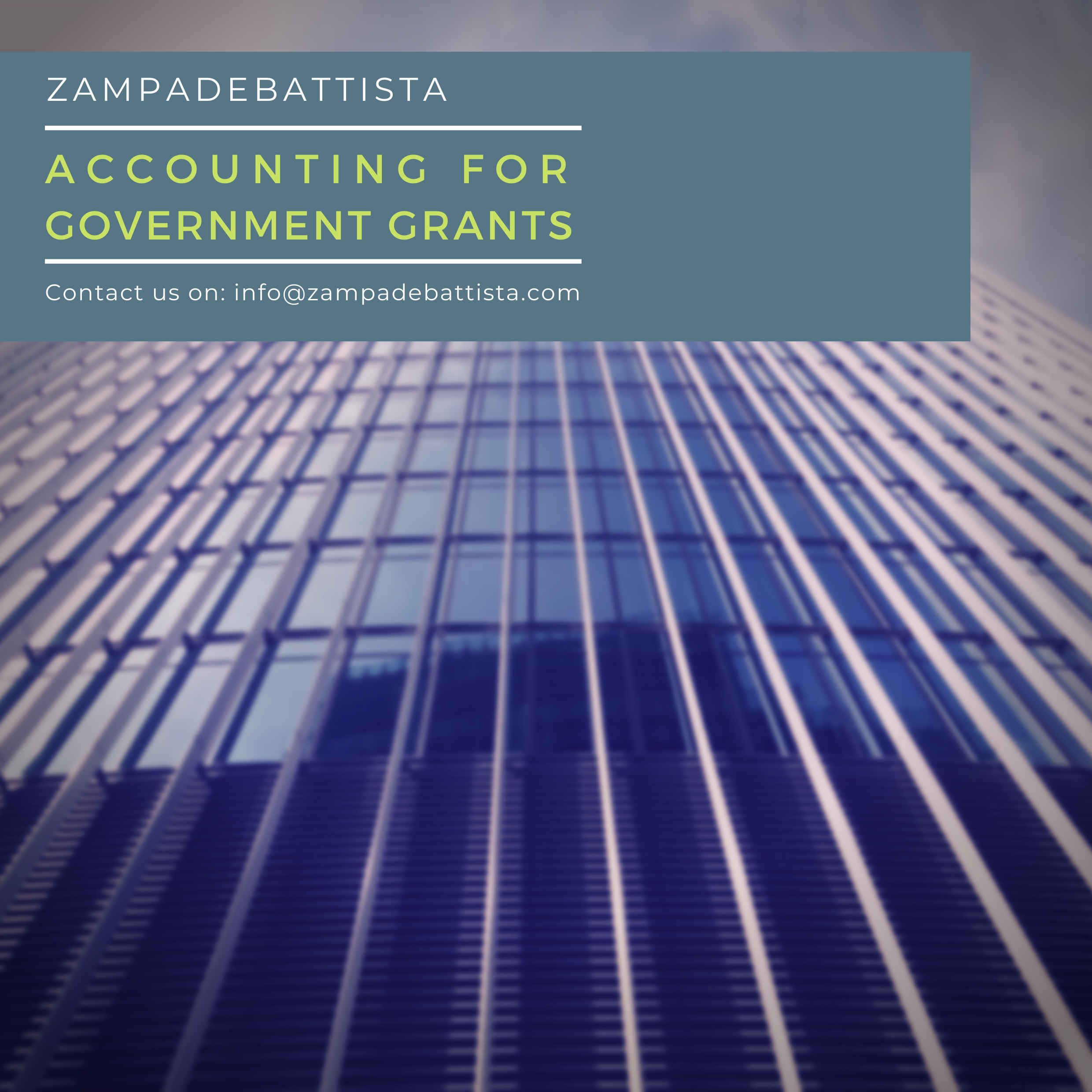 Government aid has many different forms, and does not always fall within the scope of IAS 20 ‘Accounting For Government Grants And Disclosure Of Government Assistance’.

Government grants, which are within scope of IAS 20, are transfers of resources to an entity by a government entity in return for compliance with certain past or future conditions related to the entity’s operating activities. An example of this is a government subsidy.

Tax-related government aid, such as tax credits, or reduced tax rates, is not within the scope of IAS 20, but rather, is to be treated according to IAS 12 ‘Income Taxes’.

Government assistance is not considered a government grant if:

The extent of government assistance that doesn’t take the form of a grant is however disclosed in line with IAS 20, if it is significant and benefits the entity directly.

Government grants are recognised when there is reasonable assurance that the entity will comply with the relevant conditions and the grant will be received.

Grants are recognised in profit or loss systematically, based on the pattern in which the entity recognises as expenses the costs that the grants are intended to compensate.

Grants relating to the acquisition of an asset are recognised in P/L as the asset is depreciated or amortised.

If a grant is compensation for expenses or losses already incurred, or for which there are no future related costs, it is recognised in profit or loss in the period in which it becomes receivable.

If the grant is in the form of a non-monetary asset, then an entity chooses an accounting policy, to be applied consistently, to recognise the asset and grant at either of:

It may happen that a grant is first recognised, and then the fulfilment of the conditions doesn’t remain reasonably certain. In this case, the repayment is accounted for as a change in estimate.

In this situation, typically there would be:

The appropriate line items would need to be reversed.

In the case of asset-related grants, it can happen that the reversal of the credit results in an increase in the asset’s carrying amount. In this case it also needs to be considered whether the circumstances giving rise to the repayment are indicating an impairment of the new carrying amount of the asset.

Note that under GAPSME this is not a government grant, but it is government assistance.

Should you wish to discuss further our IFRS team would be happy to assist you.

Disclaimer – Please note that this article is intended for information purposes only and whilst utmost care has been taken to ensure a correct application and interpretation of IFRS rules, Zampa Debattista shall bear no responsibility legal or otherwise, for misuse.