In accordance with article 56 of the Income Tax Act (ITA), individuals resident but not domiciled in Malta have their income taxed in Malta on the basis of progressive rates, which rates vary from zero percent (0%) to a maximum of thirty five percent (35%), depending on their chargeable income and whether the individual is eligible to apply the single, parent or married rates (Refer to Annex 1). Moreover, since Malta has over seventy double tax treaties in force, individuals who take up residence in Malta will retain the right to request a claim for relief of double taxation in line with article 74 of the ITA.

According to Maltese Legislation, every individual deriving income from employment in Malta is required to pay social security contributions and income tax to the Maltese Tax Authorities. Generally, the social security contributions on employment income are equivalent to ten percent (10%) of the gross income earned capped at a maximum of approximately €2,400 annually. With regards to income tax, as explained above, the progressive rates will apply. Such taxes will be deducted by the employer from the gross income earned by the individual which amounts will be settled to the Maltese Tax Authorities through the Final Settlement System (‘FSS’) on a monthly basis.

In the case of self-employed persons, the social security contributions are calculated at the rate of fifteen percent (15%) on the net income derived in the previous year capped at a maximum of approximately €3,600 annually. On the other hand, income tax is payable via three provisional tax payments on the 30 April, 31 August and 21 December of a calendar year. Any additional tax in excess of the provisional tax paid will be settled in June of the year after together with the submission of the income tax return. In the situation where the provisional tax paid exceeds the income tax due for that year, the Maltese Tax Authorities will refund back the difference within a six-month period subject to certain conditions.

Not sure what taxes you need to pay?

With effect from 1st January 2018, individuals and married couples resident but not domiciled in Malta deriving foreign source income in excess of €35,000 and which is not remitted to Malta, shall be subject to a minimum annual tax liability in Malta of €5,000 unless they fall in the scope of a special tax scheme.
Should the income chargeable to tax in Malta result in a tax liability (before taking into account any relief) which is less than the minimum tax, then the taxpayer shall be deemed to have received in Malta additional income arising outside Malta such that the total tax liability on the total income would amount to the minimum tax of €5,000.

a. Part-time Employment and Self-Employment

Individuals earning income from part-time work may qualify for a reduced tax rate of fifteen percent  (15%) subject to certain conditions. The income that can be taxed at fifteen percent (15%) is capped at €10,000 per annum for part-time employment and €12,000 per annum for part-time self-employment. Any income over and above such capped amounts will be added to the other sources of income of the individual and will be taxed at the progressive rates. Taxpayers may opt not to avail of this final withholding tax, in which case, tax on such income will be charged at the progressive rates.

Persons in receipt of rental income from property situated in Malta can opt to apply the final withholding tax rate of 15% on the rental income earned.

Individuals who are registered players, athletes or licensed coaches deriving income from full-time or part-time sports activity can opt for a reduced income tax rate of seven point five percent (7.5%). 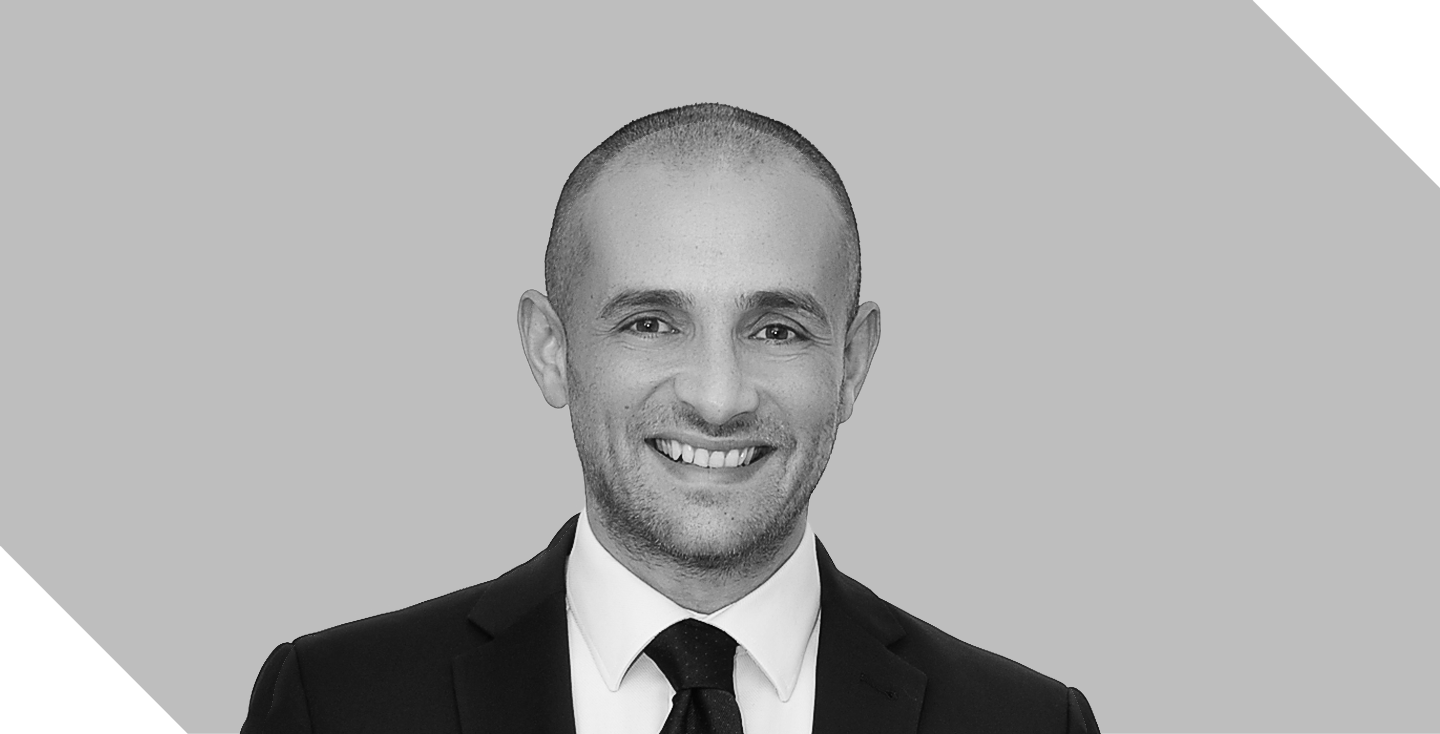