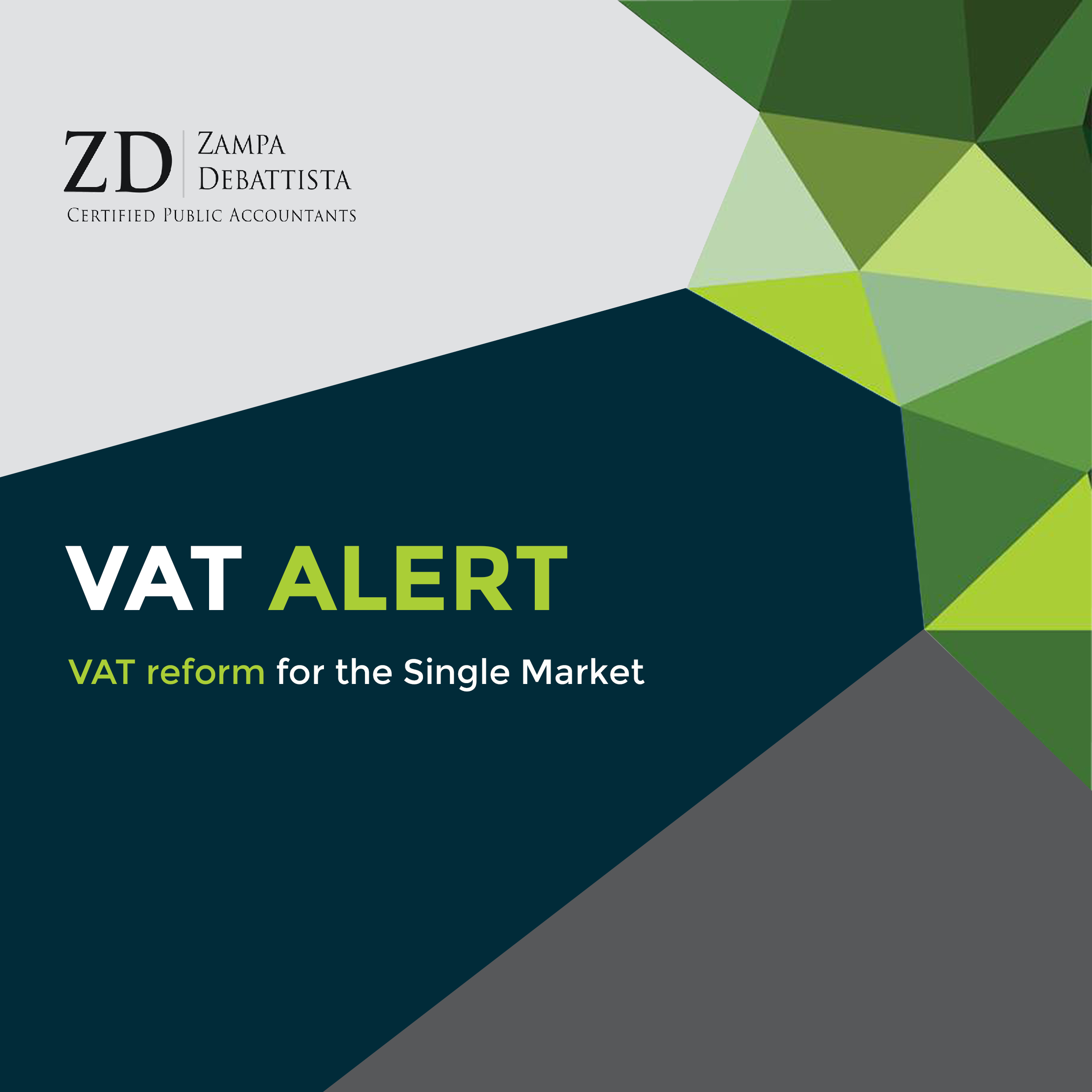 The EU Commission has just published a Proposal on the “Follow-up to the Action Plan on VAT towards a single EU VAT Area – Time to Act” (COM (2017) 566 final). What is being proposed would drastically reform the current common system of intra-community transactions of goods in virtue of which goods are exempt from VAT in the Member State of origin and VAT is accounted for in the Member State of destination. Under the proposed “definitive” regime a cross-border transaction of goods will only be taxed in the Member State of destination. The need to reform the EU Community VAT system has been a key element in the Commission’s Action Plan on the Future of VAT which is aimed to modernise the common VAT system by rendering it simpler, more efficient, robust and fraud-proof. The new system is specifically targeted to counter the plague of VAT carousel fraud which according to official figures adds up to around €50 billion of annual VAT revenue losses by the Member States. The Commission has set out a road map for the implementation of the new rules which if adhered to and subject to agreement by the Member States should see the new rules coming into force in 2022.

In a nutshell, under the new proposed system:
• a supply of goods which are transported/dispatched cross-border is taxed in the Member State where the transport/dispatch of the goods to the customer ends
• supplier to charge VAT at the rate applicable in the Member State in which the transaction falls to be taxed
• customer has to pay the VAT unless he is declared a “Certified Taxable Person” by the Member State where he has established his business
• supplier has to register under the “One Stop Shop” system to account for VAT due on his cross-border transactions
• under the OSS the supplier files one return and makes one payment to his national Tax Authority in respect of all cross-border transactions of goods carried out during a period
• the national Tax Authorities will then transfer the taxes due to each other directly
• the requirement to file a Recapitulative Statement will be eliminated

ZD Comment
It is reasonable to think that given the significant changes that are needed to be made for the implementation of the new system, the Tax Authority and stakeholders certainly do not have an easy task ahead. However, we are confident, that as happened before when major reforms were introduced (such as the new place of supply of services rules), bar some expected teething troubles, the implementation will be carried out smoothly. It is important that from now on and given that the Commission has set up a road map for implementation, interested parties should be on the look-out for any updates with a view to kick start their preparations for the reform.
The ZD VAT team will be regularly monitoring the progress of the proposal to ensure that the information is flowing for the convenience of interested parties.
Should you require specific information or advice on this or any VAT related issues you may contact