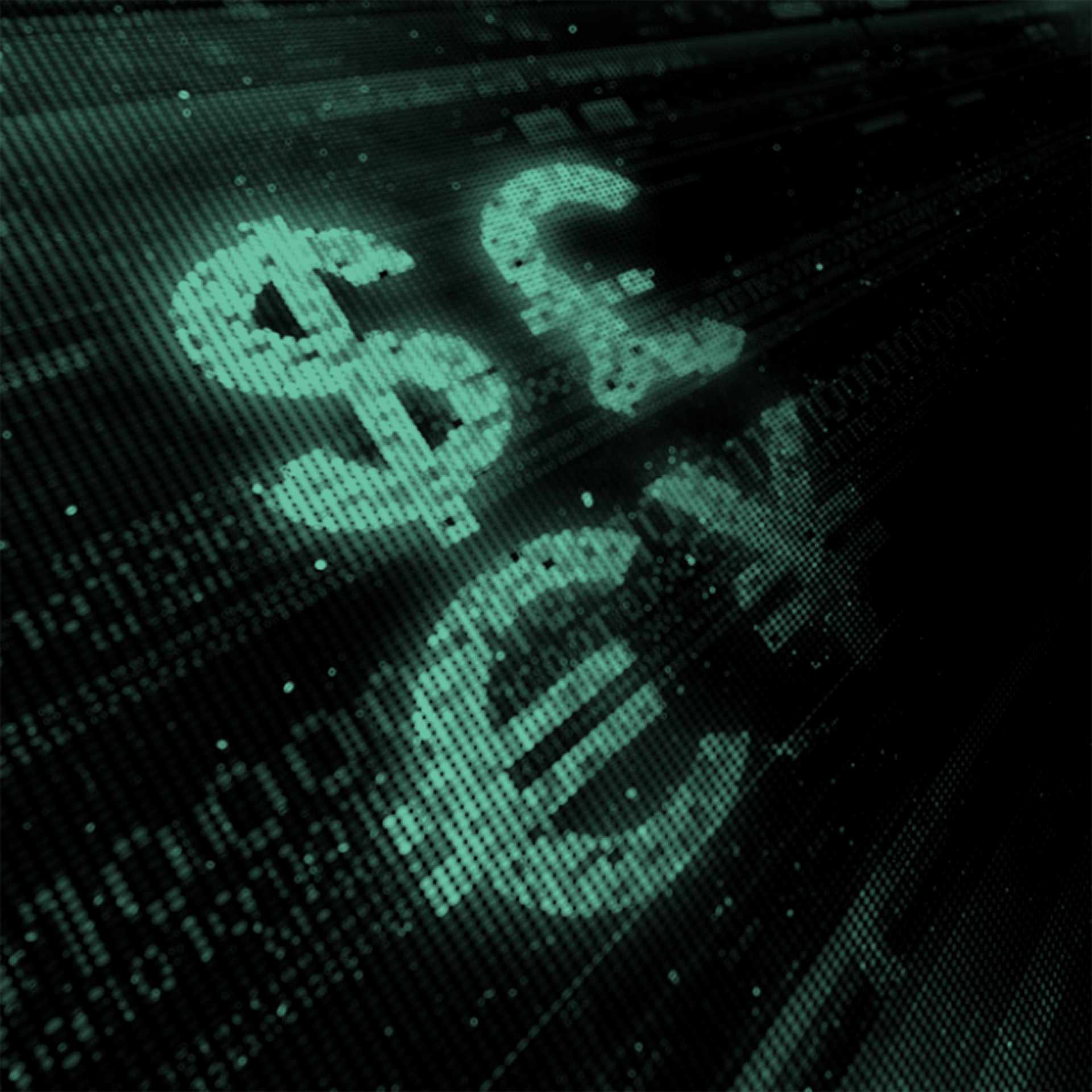 The Impact on Profit of Foreign Exchange Movements

By Anton Levytsky4th June 2021No Comments

Assessment of Functional Currency and Transactions in Foreign Currencies

An entity needs to assess its functional currency, which is the currency of the primary economic environment in which the entity operates. IAS 21 provides guidance in selecting the most appropriate currency as the functional currency. Once that is determined, by default, any transactions entered in other currencies are essentially transactions in foreign currencies. How are exchange fluctuations accounted for? Do they affect profit? And if yes, how?

IAS 21 also provides guidance in relation to foreign operations, which include any subsidiary, associate, joint arrangement or branch that are not based in the country of the reporting entity. The question arising in this case is how the reporting entity presents best the results of, for instance, a group which contains subsidiaries and associates with multiple currencies. Are the group profits impacted by the exchange fluctuations deriving from consolidating the individual companies in the multinational group?

Impact of Transactions in Foreign Currency on Profit

From all of the above aspects mentioned, it is only transactions in foreign currency that affect profit or loss. The other aspects highlighted either have no impact per se, or impact other comprehensive income (or equity, in the case of GAPSME preparers).

It is important to understand the distinction between monetary and non-monetary items when reflecting the impact of transactions in foreign currency in the income statement.

Monetary items are defined under IAS 21 as units of a currency held, and assets and liabilities to be received or paid in a fixed or determinable number of units of currency. The following are some examples of monetary items for a Company with a Euro functional currency:

Suppose a Euro Company purchases a machine in USD on credit on 1 January 2020. The invoice states USD100,000. Contractually, the Company is required to settle USD100,000. The equivalent of USD100,000 will vary over time (based on the Euro-Dollar exchange rate).

Being purchase of machinery in foreign currency (USD100,000) on credit.

Being full settlement of accounts payable.

As can be seen from the above journal entries, the cost of the asset is the equivalent amount of USD100,000 at the date of the contract (EUR80,000). The machinery is a type of non-monetary item. On the other hand, the accounts payable meets the definition of a monetary item. The accounts payable account reads EUR80,000, but the actual amount to be settled is the equivalent of the contractual amount of USD100,000 at the date of the settlement, which varies. In our case, in order to settle USD100,000, we needed to pay EUR100,000. As a result, we paid more than the accounts payable account reads. This implies that the company incurred a realised exchange loss of EUR20,000. This realised exchange loss impacts profit or loss.

This contrasts from non-monetary items held under a cost model (such as, possibly, the machine in the example above). In this case, these are translated at the date of the transaction.

Should you prefer instead to address a specific technical query to our financial reporting team, please drop an email: ifrshelpdesk@zampadebattista.com