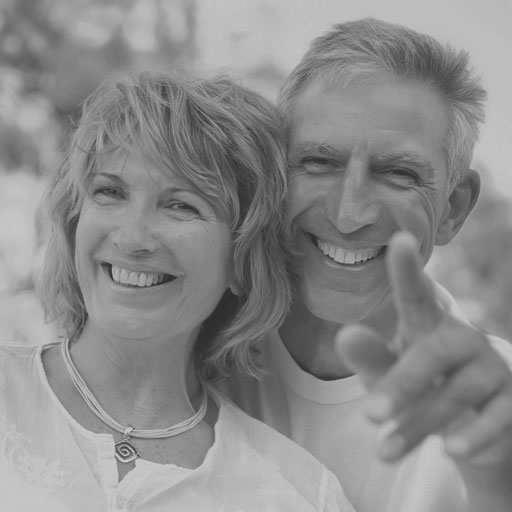 Malta is a very attractive jurisdiction for the establishment of pensions. With the new Retirement Pensions Act (Cap. 514, Laws of Malta) replacing the Special Funds (Regulation) Act as from 1 January 2015, Malta has a robust tailored legislative framework for personal pension plans.

It has also consolidated the current regulatory framework for pensions currently regulated by the Special Funds (Regulation) Act (Cap. 450, Laws of Malta) and the retirement directives published by the Malta Financial Services Authority (MFSA).

A new set of Regulations and Pensions Rules have been issued under the Act to supplement the legal framework for the licensing and regulation of Retirement Schemes (both Occupational and Personal), Retirement Funds and Service Providers related thereto, as well as for the requirement of recognition for persons carrying on back-office administrative services.

The main benefits of setting up a pension or retirement scheme in Malta are the following: