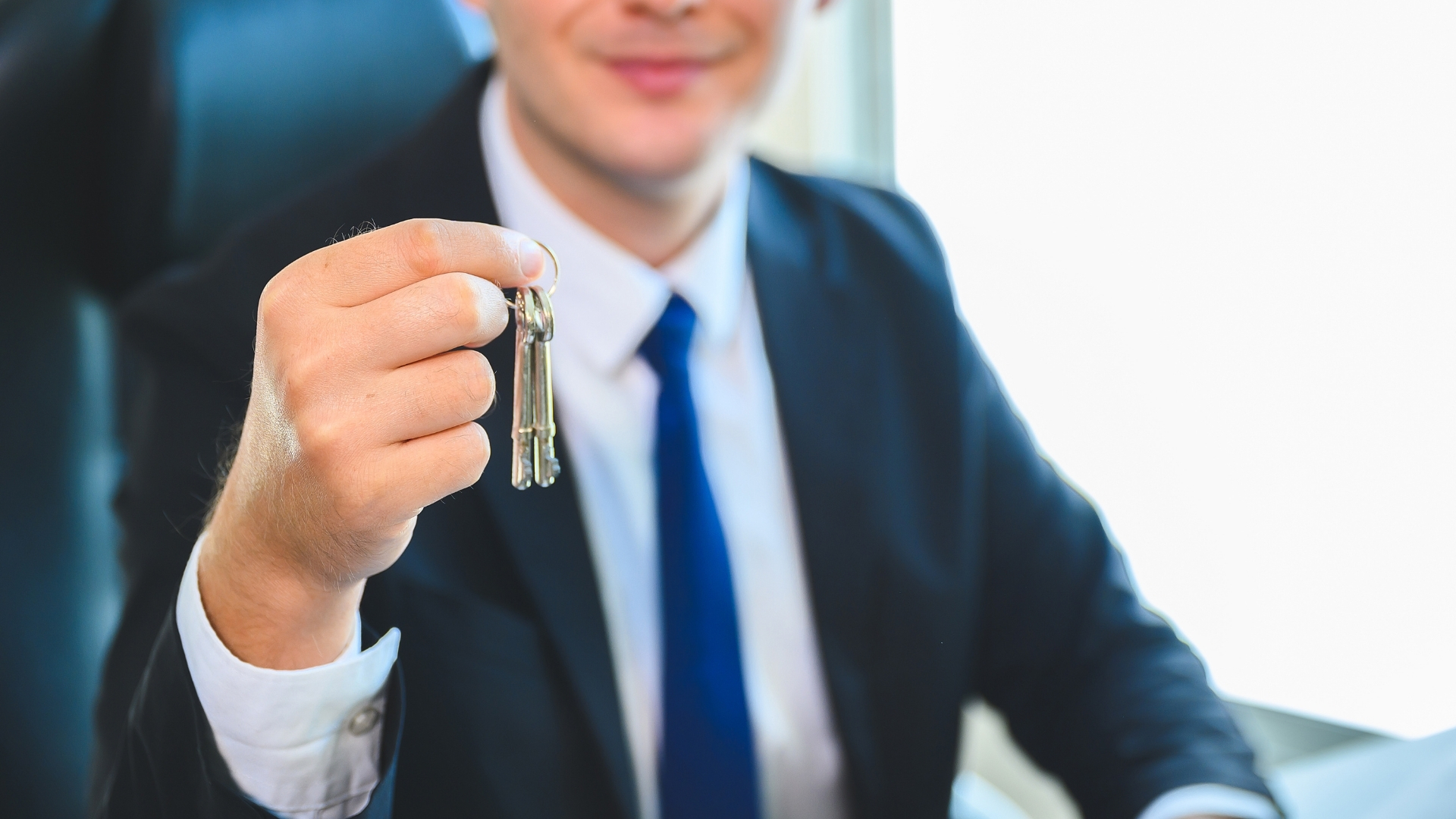 Changes on the Lessee’s Balance Sheet from 2019

By Anton Levytsky11th March 2021No Comments

Entities preparing financial statements under IFRS may have experienced significant changes on their balance sheet since 2019, if they were parties to lease contracts as lessees.

IFRS 16 is applicable as from 1 January 2019, and it has revolutionised lessee accounting. Previously, under IAS 17, both lessors and lessees had to classify their leases as operating leases or finance leases, generally determined based on a number of indicators, such as whether the majority of the risks and rewards associated with the asset being leased is transferred to the lessee. If the majority of rights are not transferred, the lease is generally considered an operating lease, and the balance sheet is not impacted. In other cases, the lease is classified as a finance lease, and the balance sheet is impacted.

Under IFRS 16, only lessors continue to distinguish in this way. Lessees shall not distinguish in this way, but the implication of this is the necessity to capitalise all lease agreements with some exceptions. These exceptions relate to short term leases, that are less than one year long, and low value leases, that are leases of assets with a value of USD5,000 or less.

A lessee that capitalises a lease agreement does not show a rent expense in the income statement. The lessee, instead, capitalises the asset being leased (as a right-of-use asset) and the long-term lease obligation being entered into (the lease liability).

The lease liability is calculated as the present value of future cash flows, discounted commonly at the incremental borrowing rate of the lessee.

The right-of-use asset is the sum of, at the maximum, four elements, which are:
• The lease liability,
• Lease payments made before or at the start of the lease,
• Any initial direct costs incurred by the lessee,
• An estimate of costs to be incurred by the lessee in dismantling and removing the underlying asset.

The impact on the lessee’s balance sheet can be significant, if the lessee is a party to a lease contract, or contracts, that are long term and would have been previously classified as operating leases. Up to 2018, the lease contracts resulted in a rental expense based on the rental charge, accompanied by a disclosure of ‘operating lease commitments’. As from 2019, such commitments are reflected on the balance sheet – one could argue, a better reflection of the obligation that the company has effectively entered into.

It is very important to be aware of the fact that IFRS 16 provides extensive guidance in relation to the assessment of the lease term. This is a crucial point, since each agreement can have specific terms and conditions, such as extension options, termination options etc.

These types of rights could belong to the lessee, to the lessor or to both. Arriving at the correct lease term is key in accounting for the lease correctly.

For instance, a lease contract may specify 5 years, but termination or extension options may mean that the prima facie term of 5 years is not correct for the application of IFRS 16.

For instance, a ten-year lease agreement that can be terminated by any of the parties without a significant penalty is a short-term lease, and not a ten-year lease. In this situation, the balance sheet is not impacted, and rental charges are booked to profit or loss.

If the agreement did not contain this specific condition allowing early termination by both parties (that is, the agreement is for a fixed ten-year period), the lessee would capitalise the sum of all lease payments expected for the ten years, discounted at the incremental borrowing rate. This lease liability is measured at amortised cost using the effective interest method, which means that the lease liability will be adjusted annually by the finance cost on the obligation, as well as by the payment.

At a global, aggregate level, the advent of IFRS 16 has brought about a massive change in the size of balance sheets. This is estimated to run in the trillions of Euros. The implementation of the standard is potentially costly, and could be complex, but arguably, there are some benefits to users, such as:
1. A better assessment of a lessee’s credit risk.
2. A more accurate, direct estimation of a lessee’s real liabilities, for the benefit of the common, unsophisticated investor.
3. The equal treatment of loan debt and lease liabilities in the financial statements, and better comparability between lessees and owners of fixed assets.

IFRS 16’s complexity also means better guidance to other aspects such as identifying leases, the correct treatment of lease contracts with variable lease payments, the correct treatment of different types of lease modifications and the correct transition to IFRS 16 (both from IAS 17, as well as from other accounting frameworks, like GAPSME). The IASB has tried to make matters easier for preparers, both at transition stage as well as post-implementation, for instance, by amending IFRS 16 for COVID-19 related rent concessions.

Reach out to the technical team at Zampa Debattista for assistance with IFRS 16 complexities and challenges.